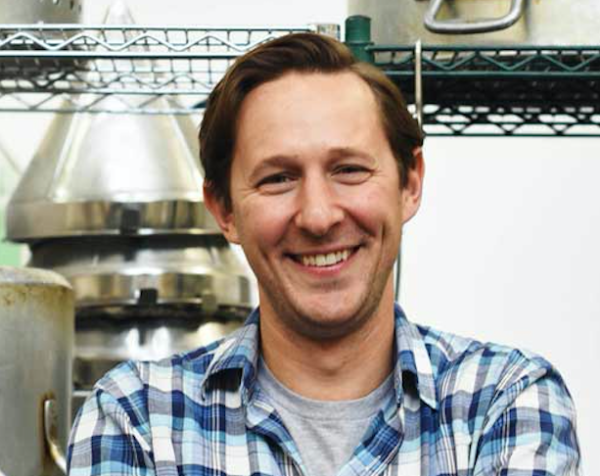 Zigas is the executive director of La Cocina, a social incubator that for more than a decade has been allowing the transformation of people with low-incomes – mostly immigrant and African-American women – into owners of their own business in San Francisco. With a five-year training and follow-up programme, La Cocina has helped establish 30 micro-businesses and provided support for around 90. His work promotes a more inclusive industry in a country where only 33% of restaurant owners and 21% of head chefs are women, and where immigration has become a more sensitive and divisive issue. La Cocina also helps young entrepreneurs in need of training and infrastructure by accelerating their projects, and organizes events such as San Francisco Street Food Festival, that hosted 8,000 people in 2017. This cook graduated in Globalisation and Culture in the University of Michigan and colaborated in Bolivia with ProMujer, a social enterprise that empowers women and their families in Latin America. At this moment, Caleb is working on the project of the first all-female food hall in United States.