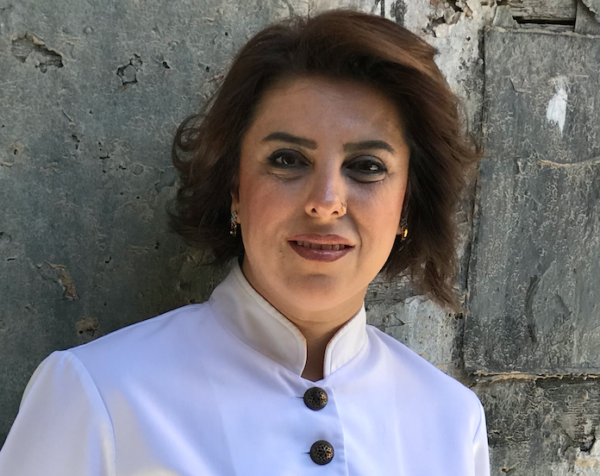 In Turkey, the country that has taken in more Syrian refugees than any other (more than 3.5 million people), this indefatigable chef uses gastronomy as a tool for integration. Through her work, Baybara Demir empowers women of both countries and dismantles prejudices, enhancing the richness of the cultural exchange. Her latest project, “From Soil to Plate”, is being carried out in the border province of Mardin, where she aims to revitalise the battered agricultural system to create a base to combat the high female unemployment and protect traditional farming techniques. Until last year she was one of the principle educators in the “Harran Gastronomy Project”, a UNHCR project in which 160 people, mainly Syrian and Turkish women, were trained and 108 were hired to cook in refugee camps and other facilities.