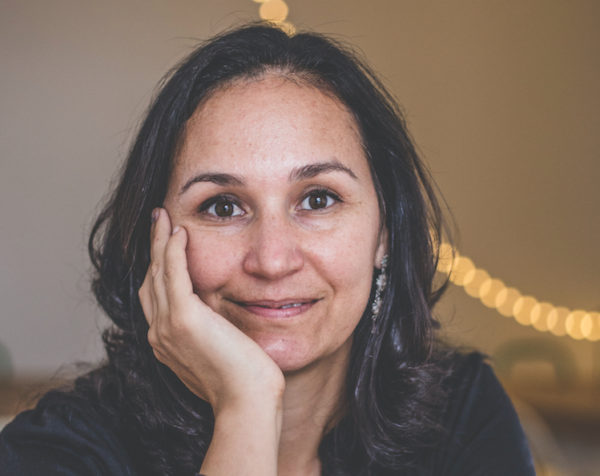 Karissa Becerra is a cook, writer and designer but, above all, she is an activist who seeks to transform the relationship we build with food from childhood. With a background in philosophy and anthropology, Becerra teaches children and adults to think while learning how to eat consciously, convinced this is where big changes start. Her most ambitious project is “La Revolución” (The Revolution), a non-profit association which actively trains and educates people since 2015, aiming to generate an emotional connection between people and food. With the funds raised by these workshops – in which thousands of children, parents and educators have participated – Becerra is taking food education to public schools of Perú, while pressing for its inclusion in the curriculum of Peruvian public education.