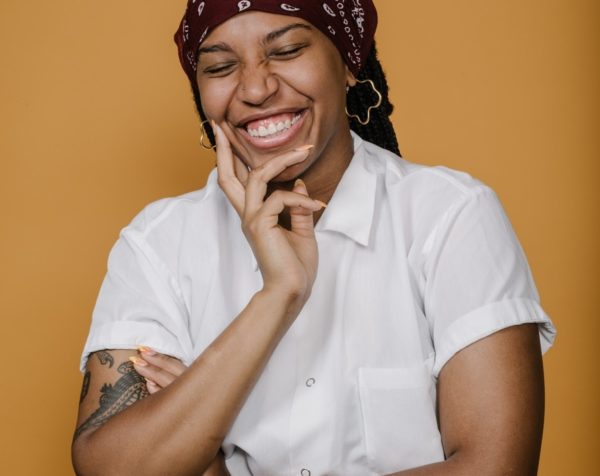 Kia Damon is a rising star in America’s culinary scene and a powerful advocate for diversity in gastronomy. After noticing that the gastronomy sector was dominated by white, cisgender men, Damon founded the Supper Club from Nowhere as a response to the lack of visible black women in the industry. The initiative brings chefs and farmers together to combat food injustice and provide fresh produce to those in need. During the COVID-19 pandemic, Supper Club From Nowhere has focussed on providing care packages to elderly people who have had difficulty accessing groceries. Damon also founded Kia Feeds the People and Auxillo, two non-profit organisations committed to combatting food apartheid and facilitating access to food in “food deserts” (generally African-American communities with few convenient places to obtain healthy food). Both organisations aim to provide not only food, but also culinary education to underserved communities in New York City. In recognition for her efforts, she was recognised as one of 16 Black Chefs Changing Food in America by The New York Times and was recently named to Forbes magazine’s 2021 30 Under 30 in Food and Beverage list.