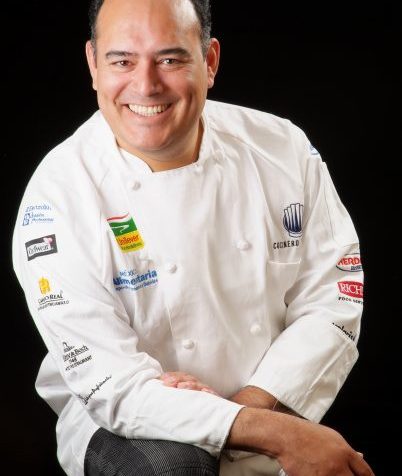 Recognised by Time magazine as a ‘prophet and preserver of Mexican culinary tradition,’ Ricardo Muñoz Zurita is a pro-biodiversity activist who believes in promoting the country’s culinary heritage. He is renowned amongst his peers as one of the main catalysts behind the boom in Mexican cuisine both at home and abroad. He is the author of the emblematic Encyclopedic Dictionary of Mexican Gastronomy, and is also a well-known advocate of local produce. ​