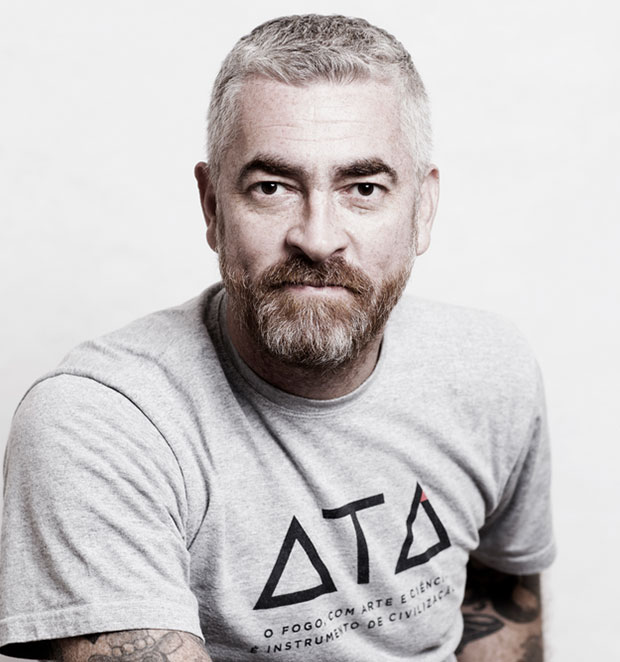 Atala was the first Latin American chef to be included in Time magazine’s list of the 100 most influential people in the world. His reputation has grown based on D.O.M., his two-Michelin-star restaurant in Sao Paulo, where he incorporates indigenous products from the Amazon encouraging people to rethink Brazil’s culinary identity. Beyond his restaurant, Atala promotes projects such as Atá, an institute that seeks to open markets for regional native products and thereby support local communities. In 2018, Atala launched Fru.to: a food symposium where international experts from fields such as agriculture, biology and sustainable development gather to analyze vast and imminent food-related challenges due to the explosion in the world’s population.