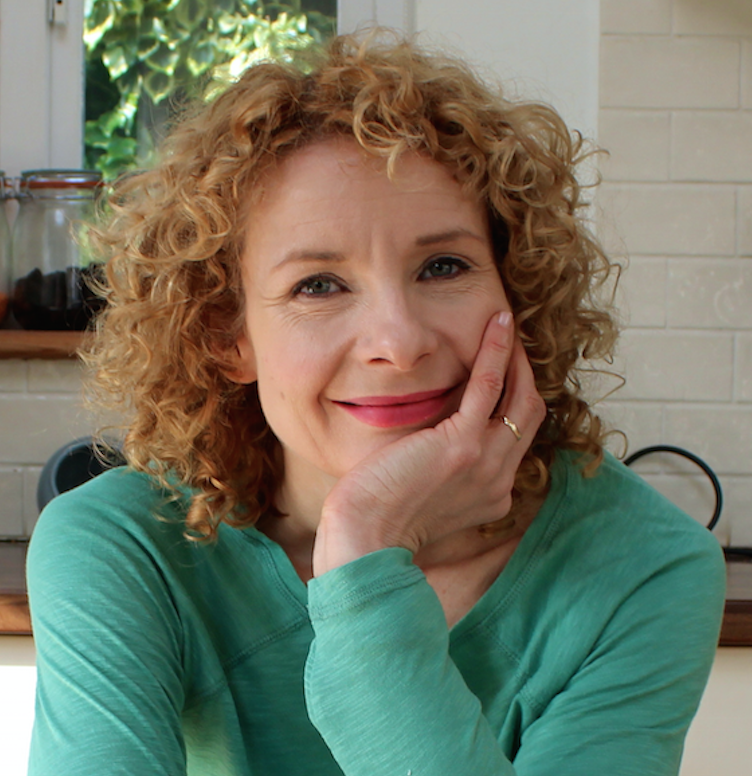 Bee Wilson (born in Oxford, United Kingdom, 1974) is a food critic, writer and historian. Her latest book, titled First Bite: How We Learn to Eat, received the Special Commendation Award at the Andre Simon Food and Drink Awards, among other recognitions. Wilson’s writing has been published in prestigious British media outlets such as The Guardian, The Sunday Times and The Times Literary Supplement. She also collaborates with the New Yorker on the blog “Page Turner”. In the United Kingdom, she is a chair of the Oxford Symposium on Food & Cookery: an annual conference on the culture and history of food. Wilson is the author of five books, including Consider the Fork: A History of How We Cook and Eat.