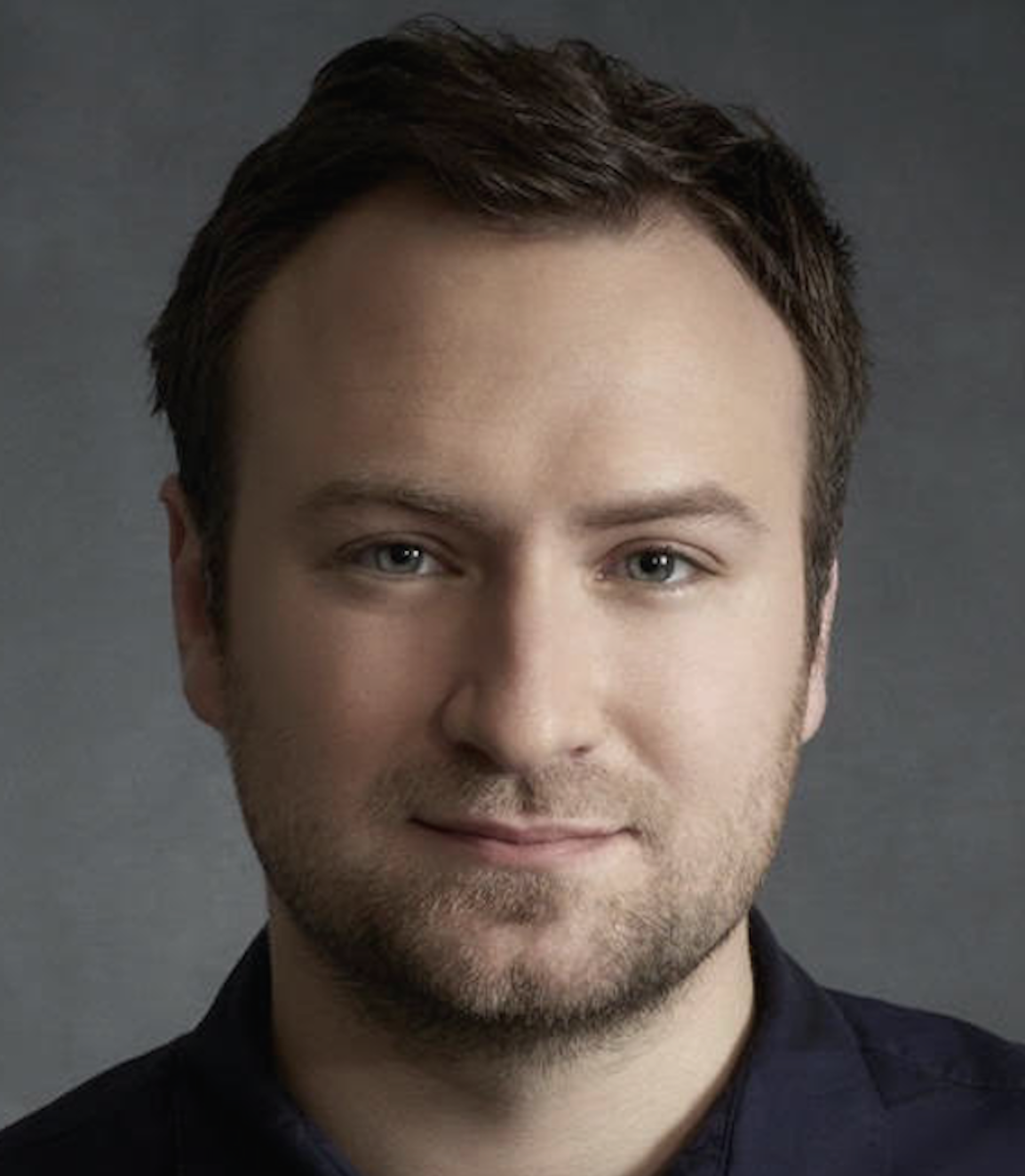 The culinary documentaries of film director David Gelb (born in New York, 1983) have been widely acclaimed by critics and audiences alike in recent years. A graduate of the University of Southern California in Los Angeles, Gelb has created fiction and non-fiction projects. In 2011 he directed the documentary Jiro dreams of sushi, based on nonagenarian chef Jiro Ono and his legendary 3-Michelin-star restaurant located in a Tokyo subway station. The recognition achieved by this film inspired Gelb to create the Netflix documentary series Chef’s Table (2015) which offers personal portraits of the world’s largest and most innovative stars of haute cuisine. Gelb has also directed some episodes of this international hit series, which has been nominated for Emmy Awards throughout its four seasons. In 2015, the filmmaker premiered his first fiction feature-length film: The Lazarus Effect.