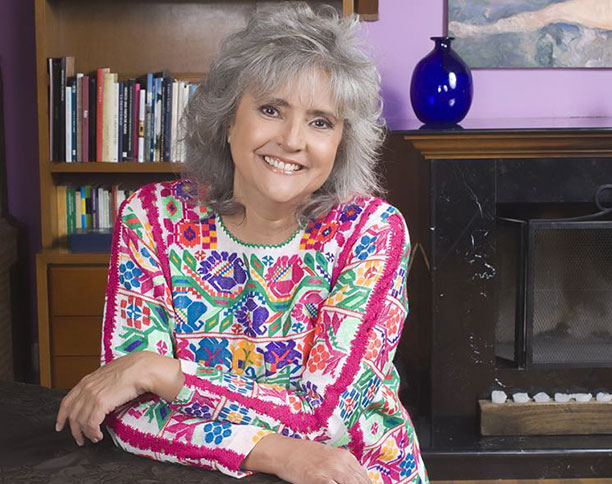 Mexican author. Is an important literary figure in Latin America and the United States. Originally a teacher, she is best known for her bestselling novel Like Water for Chocolate, which sold over 4.5 million copies, was translated in 35 languages, and made into an award-winning film. The book is described as part novel, part cookbook, and weaves its story around twelve traditional Mexican recipes. Esquivel has said she believes the kitchen to be the most important part of the house, – a source of knowledge and understanding that brings pleasure – and food features prominently throughout her novels, essays and screenplays.