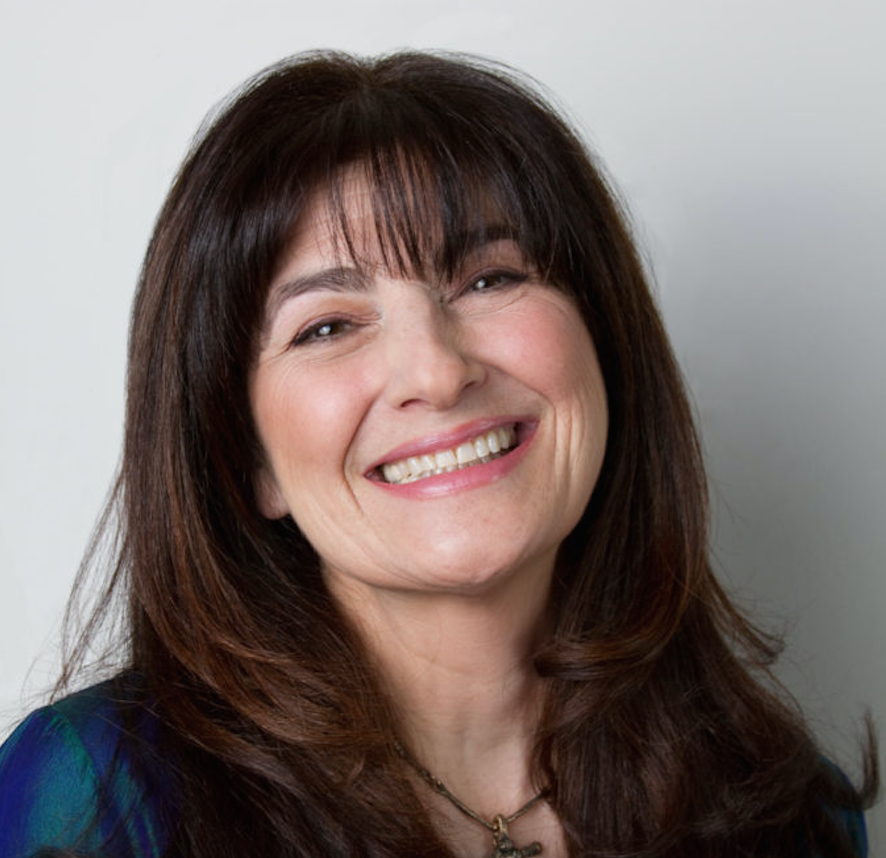 One of the most influential food writers in the world. Reichl (New York, 1948) was the restaurant critic of both The New York Times and Los Angeles Times and Editor in Chief of Gourmet Magazine from 1999 to 2009. Reichl started her culinary career at a restaurant in Berkeley, California, but her passion soon focused on writing, a task that has practised for more than 45 years. In this time she has published acclaimed books such as Mmmmm: A festiary, Tender at the Bone, Comfort Me with Apples, Garlic and Sapphires and For You Mom, Finally. In 2014 she published her first novel (Delicious!) and in 2015 a compilation of 136 recipes that she says saved her life (My Kitchen Year). Reichl has been honored with six James Beard Awards.