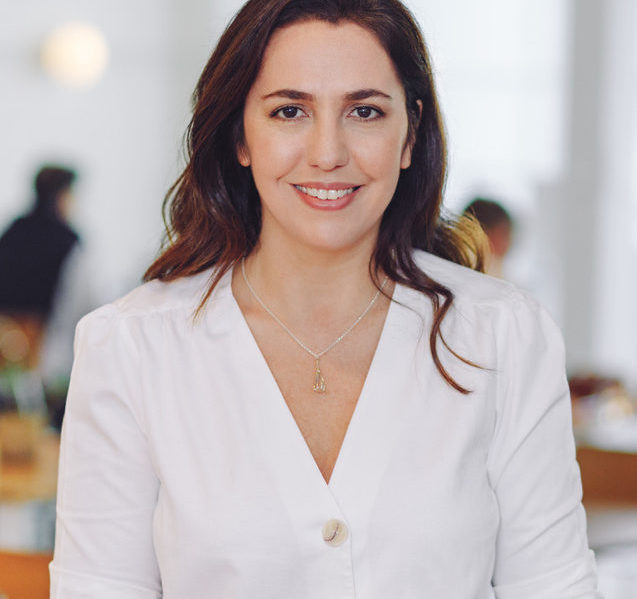 Narda is a chef, a communicator, and an entrepreneur. Her debut on El Gourmet channel twenty years ago launched a successful television and radio career. She is also the author of several books: Comer y Pasarla Bien (Eat and Have a Good Time), Ñam ñam: Manual para alimentar a un pequeño omnívoro (Yum yum: Manual for feeding a small omnivore), and 201 Tips para no comer como el or** (201 Tips to not eat like sh**). In 2017 she opened her restaurant Narda Comedor, which debuted on Latin America’s 50 Best Restaurant list in 2020. She has played a key role in creating associations and projects such as A.C.E.L.G.A., M.I.G.A. and the Masticar Fair. Through all of these initiatives, she promotes the shift towards more plant-based eating habits. She also works with the Union of Land Workers (la Unión de Trabajadores de la Tierra , UTT) to boost their direct sales capacity. In November 2020, the World’s 50 Best Restaurants awarded her the prestigious title of Latin America’s Best Female Chef.

Elena Reygadas is a key player on Mexico’s gastronomy scene. She is chef and owner of various successful restaurants and bakeries: Rosetta, Panadería Rosetta (Rosetta’s Bakery), Lardo, and Café Nin. As a chef, she is deeply committed to advocating for local Mexican ingredients and social causes related to healthy and sustainable eating. Her first book, Rosetta, was published by Sexto Piso in 2019. She has received numerous awards and honors, including Latin America’s Best Female Chef in 2014. 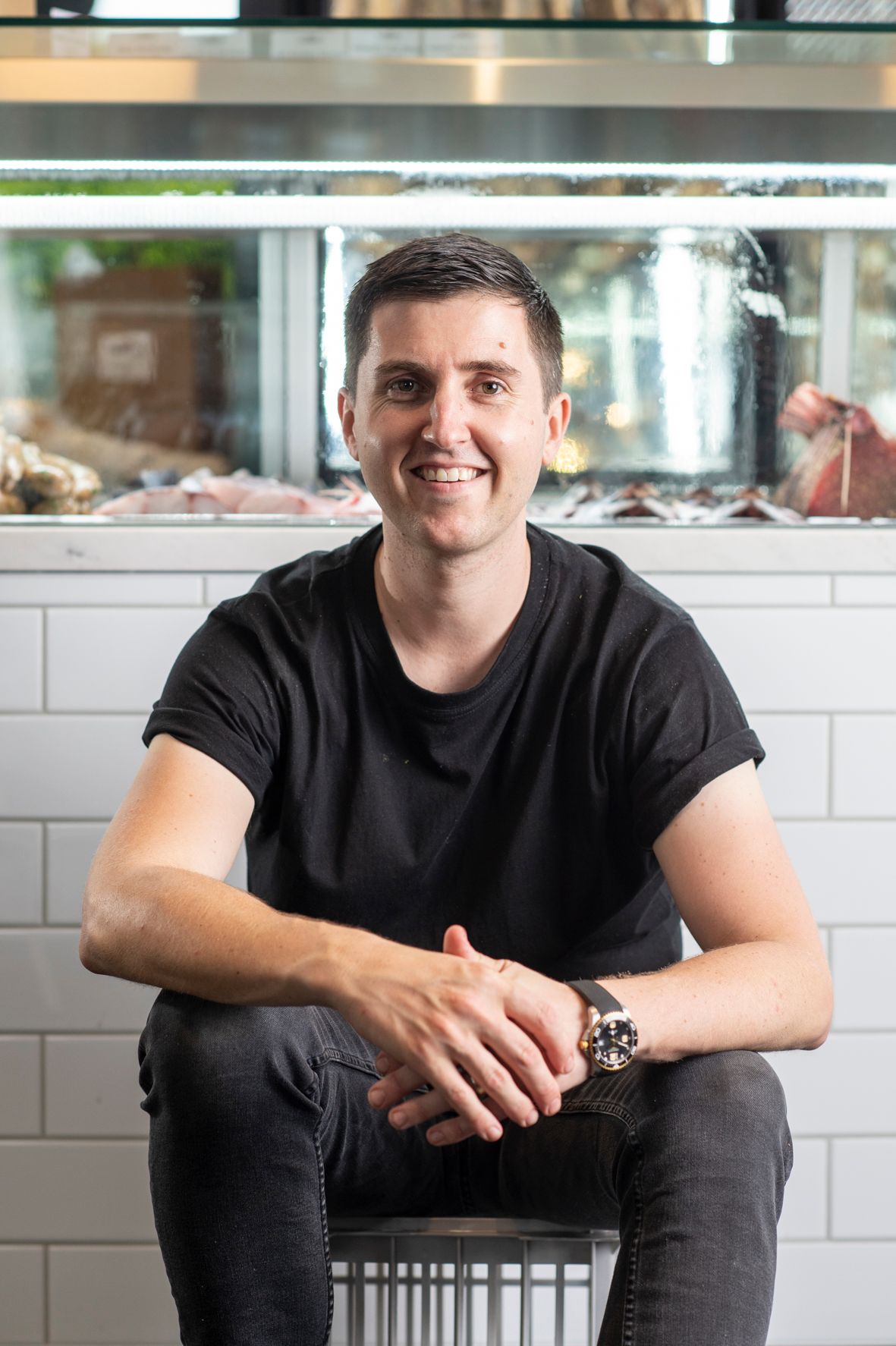 With a three-year run at the top of Latin America’s 50 Best Restaurants list and five years in a row as one of the ten best restaurants in the world, Pía León co-owned Central, running the kitchen alongside her husband Virgilio Martínez for a decade before branching out on her own with Kjolle. This solo… Read more » 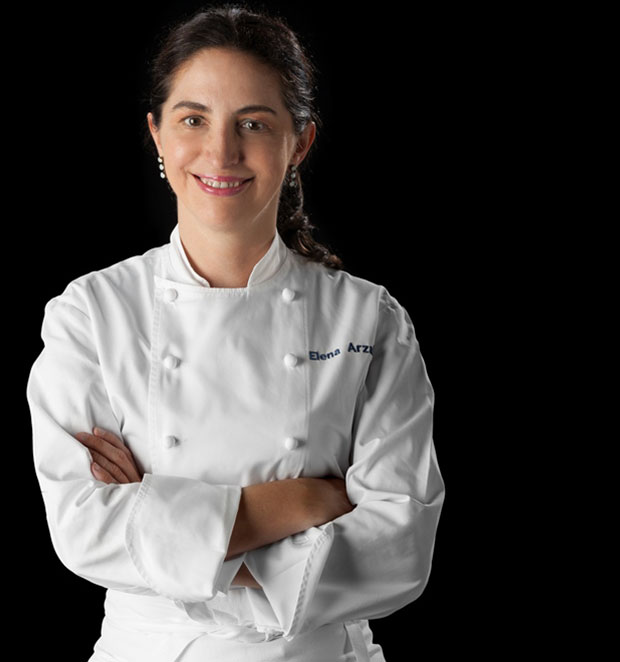 Elena Arzak is one of the most celebrated female chefs in the world. The daughter of legendary Basque chef Juan Mari, she learned her craft at the famous family restaurant, Arzak, in San Sebastian (which has three-Michelin stars and is one of the top ten restaurants in the world) and now heads up Ametsa at… Read more »

Using creativity and innovation to reconceive the way diners approach a meal, he has forever transformed the history of cooking. The name Ferran Adrià is synonymous with that of his iconic restaurant, El Bulli, located in Catalonia, where the chef has wielded deconstruction to blaze new culinary trails. While preserving the essence of classic dishes,… Read more » 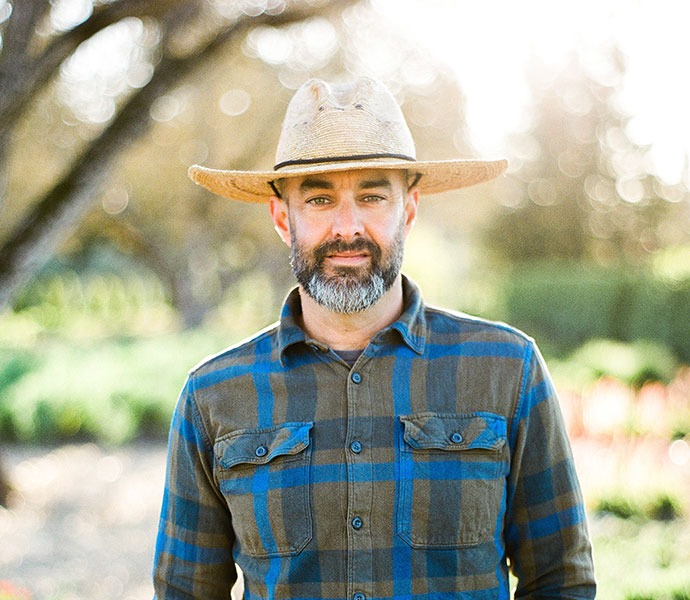 An expert at certified organic gardening, Taylor is the first director of Culinary Gardens for Jackson Family Wines, where he works hand in hand with the culinary team, scouring the globe for new and interesting crops to grow. Taylor earned his degree in agriculture with a focus on environmental horticulture from the University of Florida,… Read more » 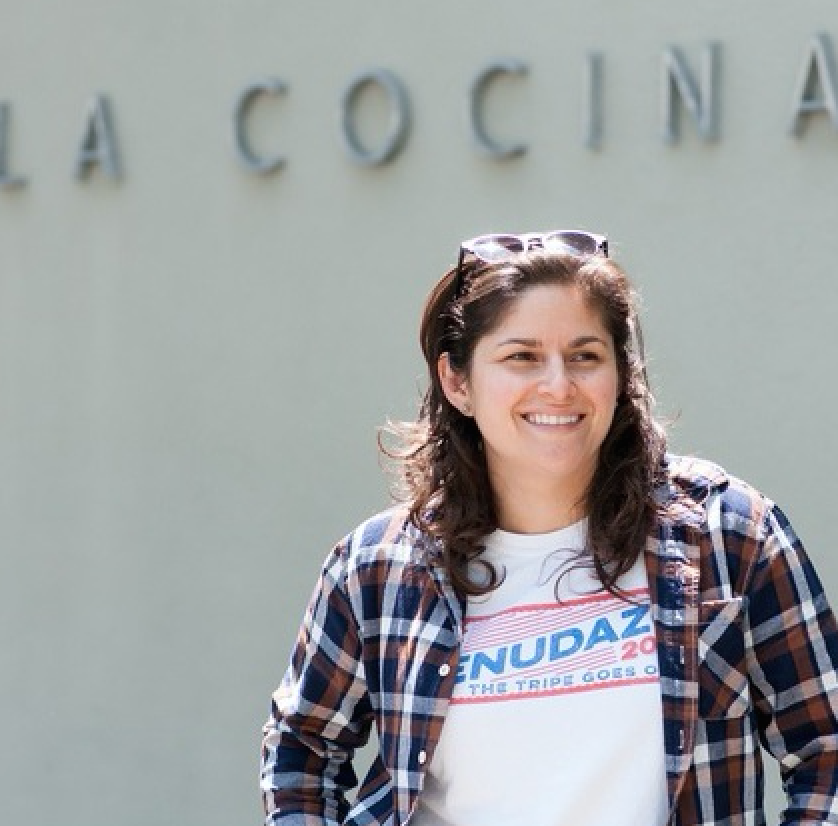 She is the Program Manager of La Cocina, a social incubator that for more than a decade has been allowing the transformation of people with low-incomes – mostly immigrant and African-American women – into owners of their own business in San Francisco (California, United States). With a five-year training and follow-up programme, La Cocina has… Read more » 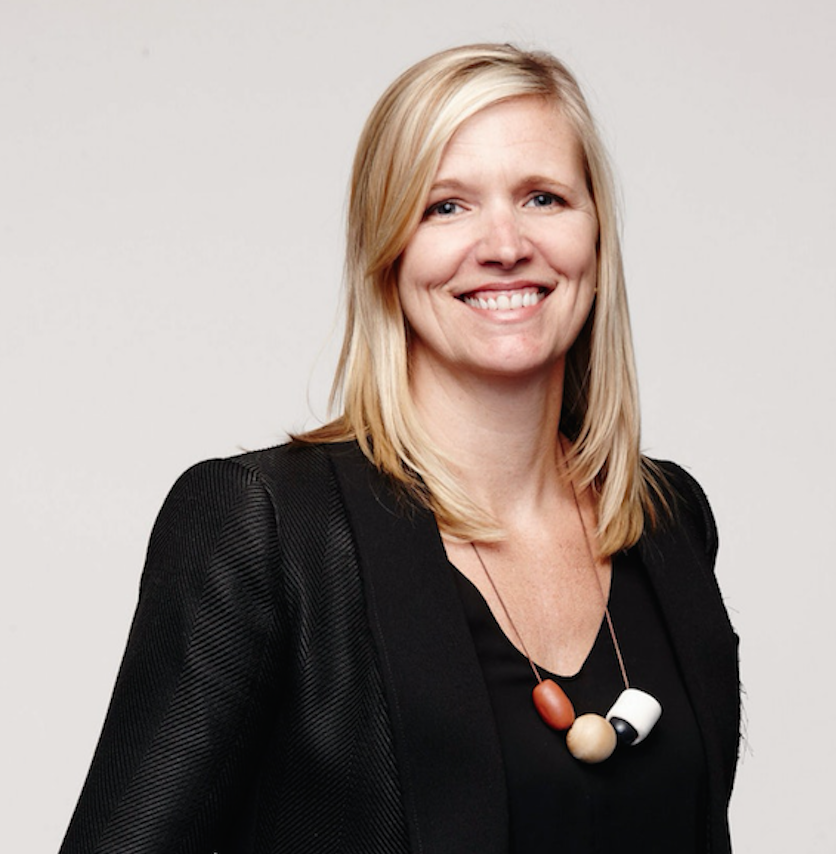 Partner and Managing Director of IDEO, a design company with more than 700 employees, Deakin leads IDEO’s work and team focused on designing for the global food system. With over 20 years of experience, Lynda helps her clients to identify opportunities for growth and solve the system’s toughest problems, creating strategic development platforms and empower… Read more » 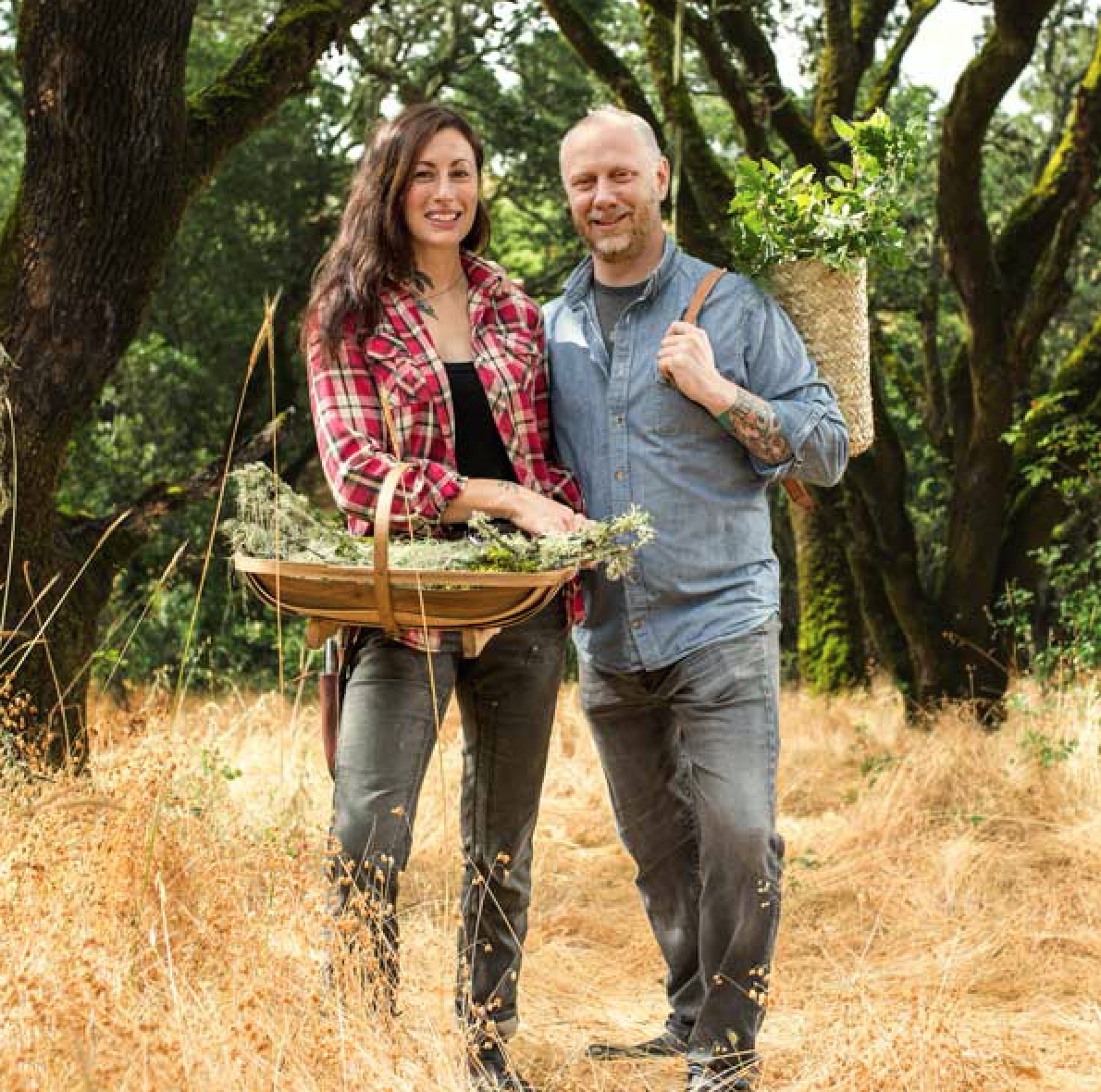 Kyle and Katina Connaughton are the couple behind SingleThread, a source-focused, farm-driven restaurant and inn concept that offers time-honored preparations of seasonally inspired cuisine and a uniquely curated taste of Sonoma Wine Country. Husband and wife are co-owners of this restaurant in Healdsburg (California), awarded with three Michelin stars in 2018, where Kyle is in… Read more »