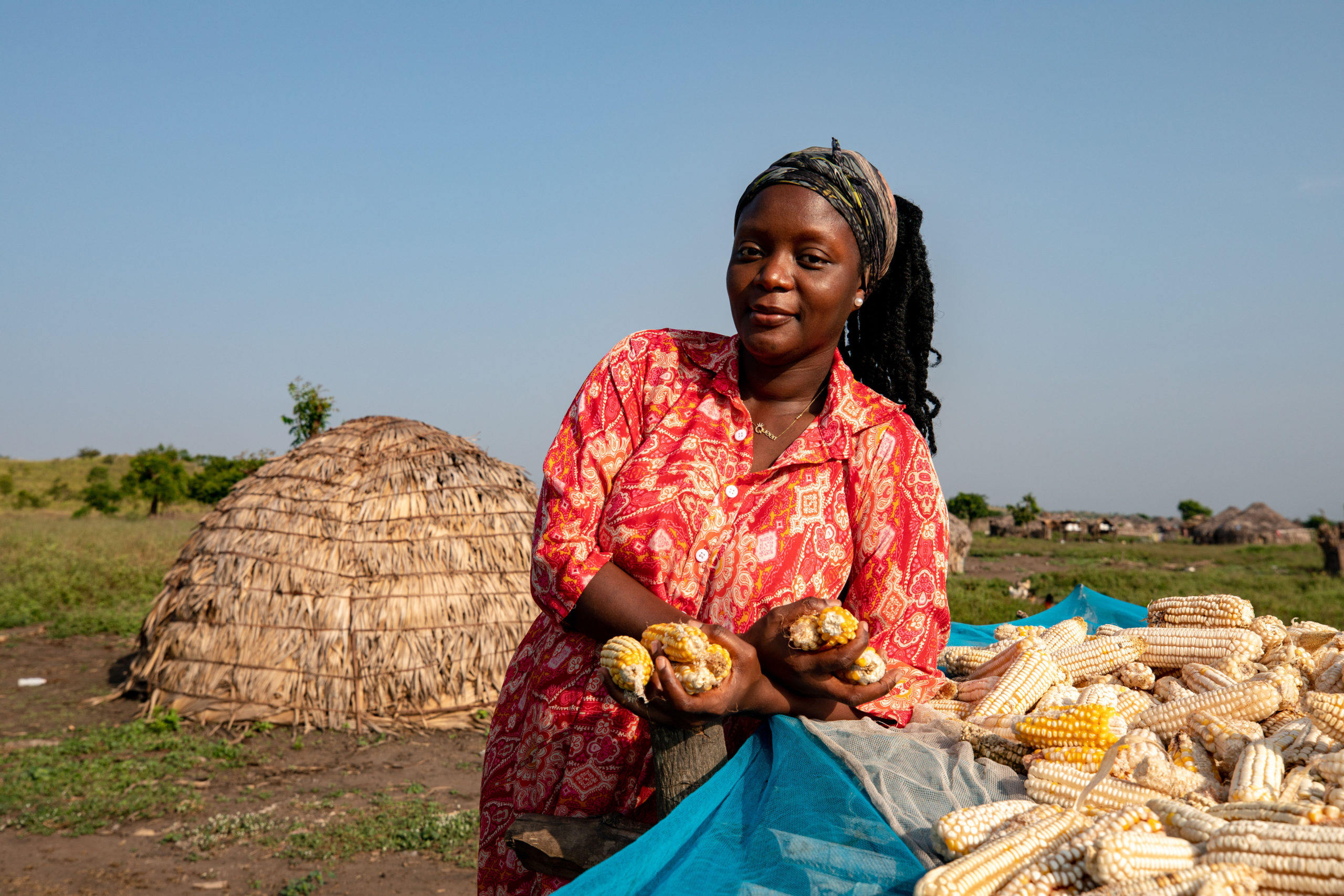 Fatmata Binta, originally from Sierra Leone, aims to share and spread the essence of the Fulani’s culture and cuisine with her initiative “Dine on a mat”, a nomadic restaurant that offers an immersive culinary experience across many countries that demonstrates how the Fulani people eat and interact with food. For them, sustainability is much more… Read more » 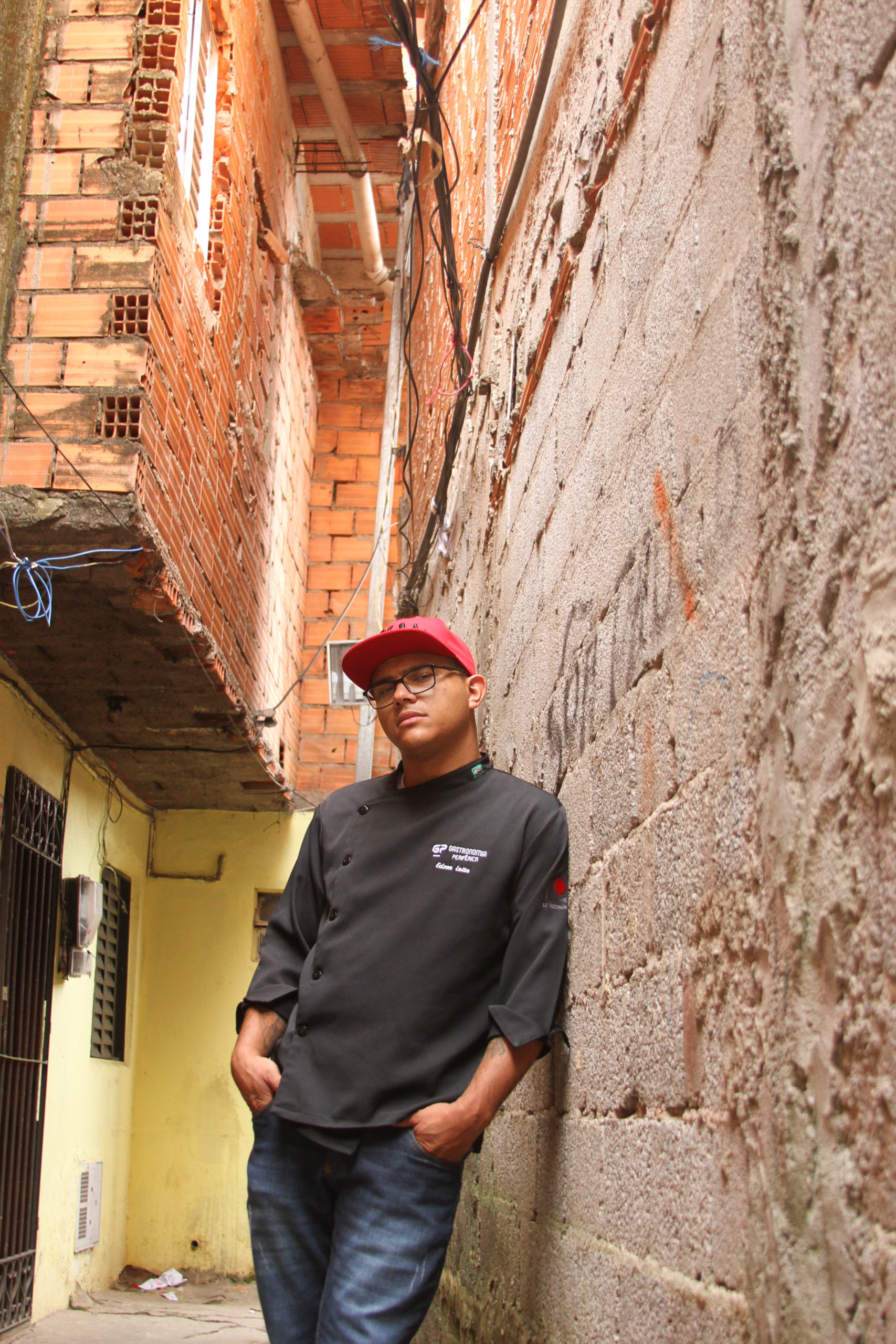 Founder of the Escuela Periférica de Gastronomía in 2012, Edson Leite, originally from São Paulo, provides culinary training opportunities and psychological support to help young people in search of job opportunities. Together with his team, he tries to raise awareness about food waste, and they use gastronomy as a motor for social transformation, engaging in… Read more » 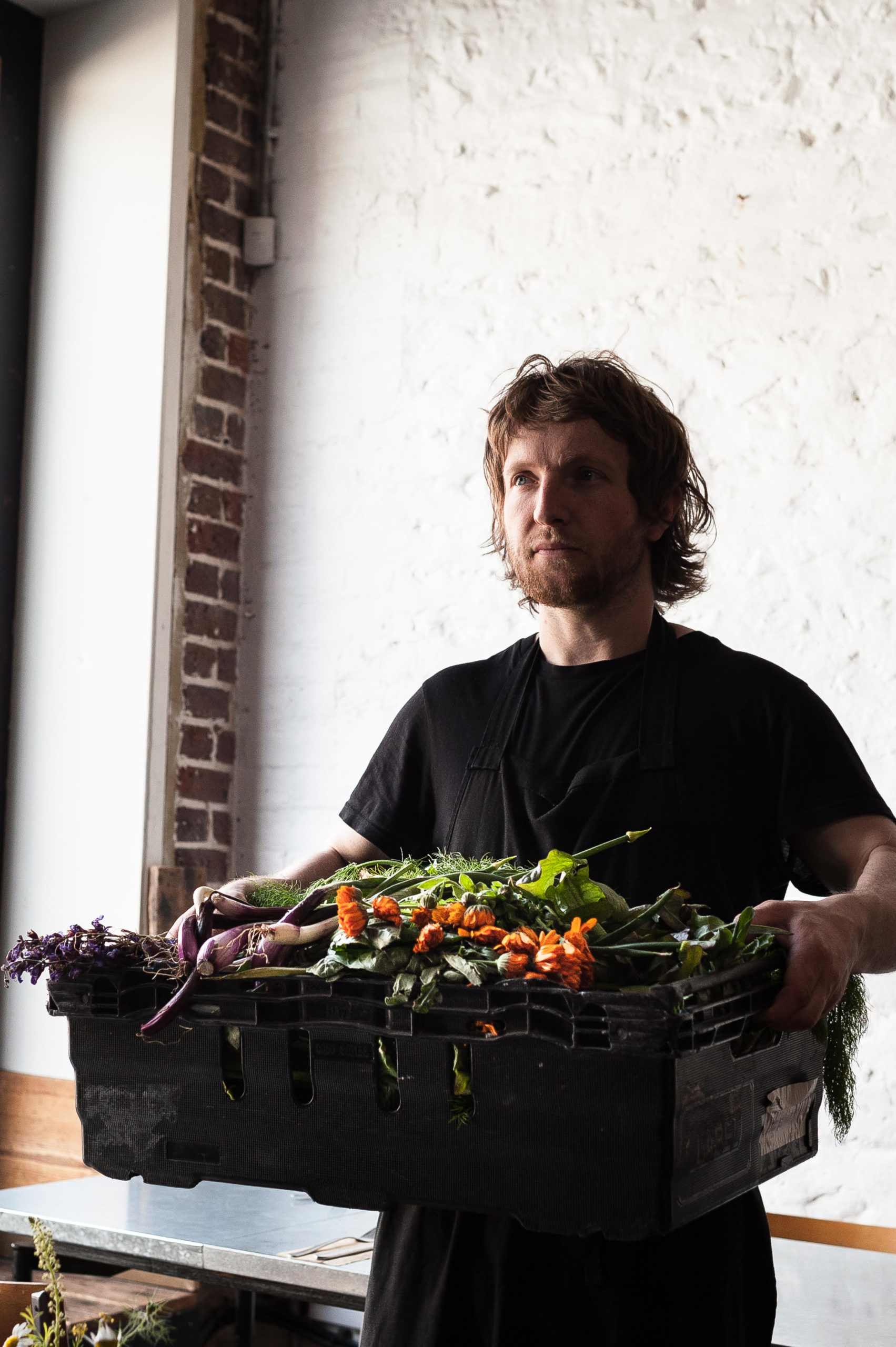 Douglas McMaster, founder of the Silo restaurant, uses his creativity to promote “zero waste”. An approach that he tries to spread through the Zero Waste Cooking School, an initiative that came up during the COVID-19 confinement period with the goal of promoting the zero waste philosophy and raising awareness in society about the problem of… Read more » 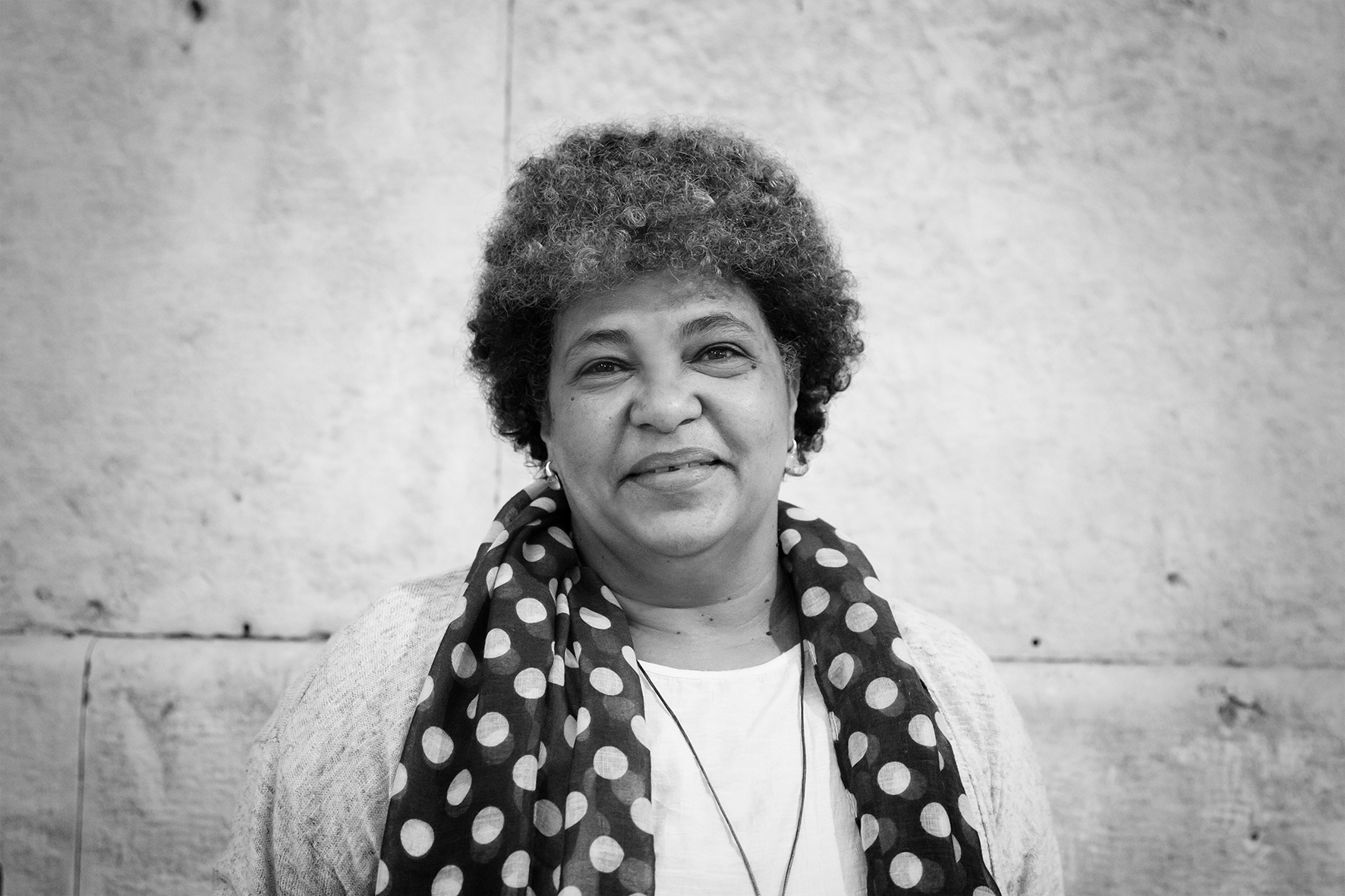 Ana Estrela, a Brazilian-born former dancer and choreography assistant for several Afro-Brazilian dance groups, founded the Origins Cultural Association in Bari, Italy to promote Brazilian culture through various artistic and culinary events. Through her work at Origins, Ana came to recognise the power of gastronomy to generate common spaces where people from different cultures can… Read more »

Spanish chef Xanty Elías has won the Basque Culinary World Prize 2021 for his initiative “Los Niños se Comen El Futuro”, which works to educate the next generation about healthy eating. Xanty has immersed himself in social projects to benefit the region. In 2017 he co-founded “Fundación Prenauta” with other local businesspeople, a non-profit that… Read more » 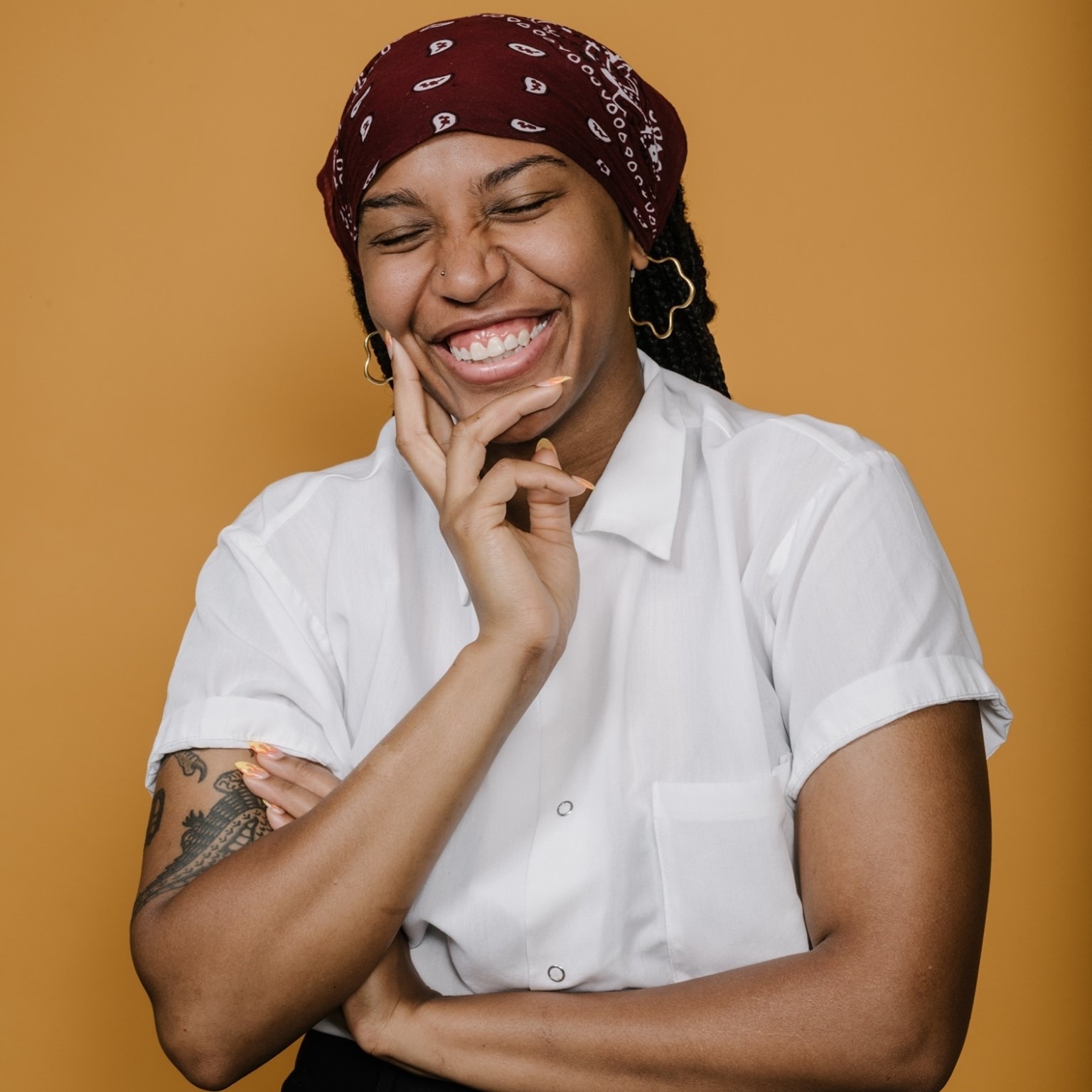 Kia Damon is a rising star in America’s culinary scene and a powerful advocate for diversity in gastronomy. After noticing that the gastronomy sector was dominated by white, cisgender men, Damon founded the Supper Club from Nowhere as a response to the lack of visible black women in the industry. The initiative brings chefs and… Read more » 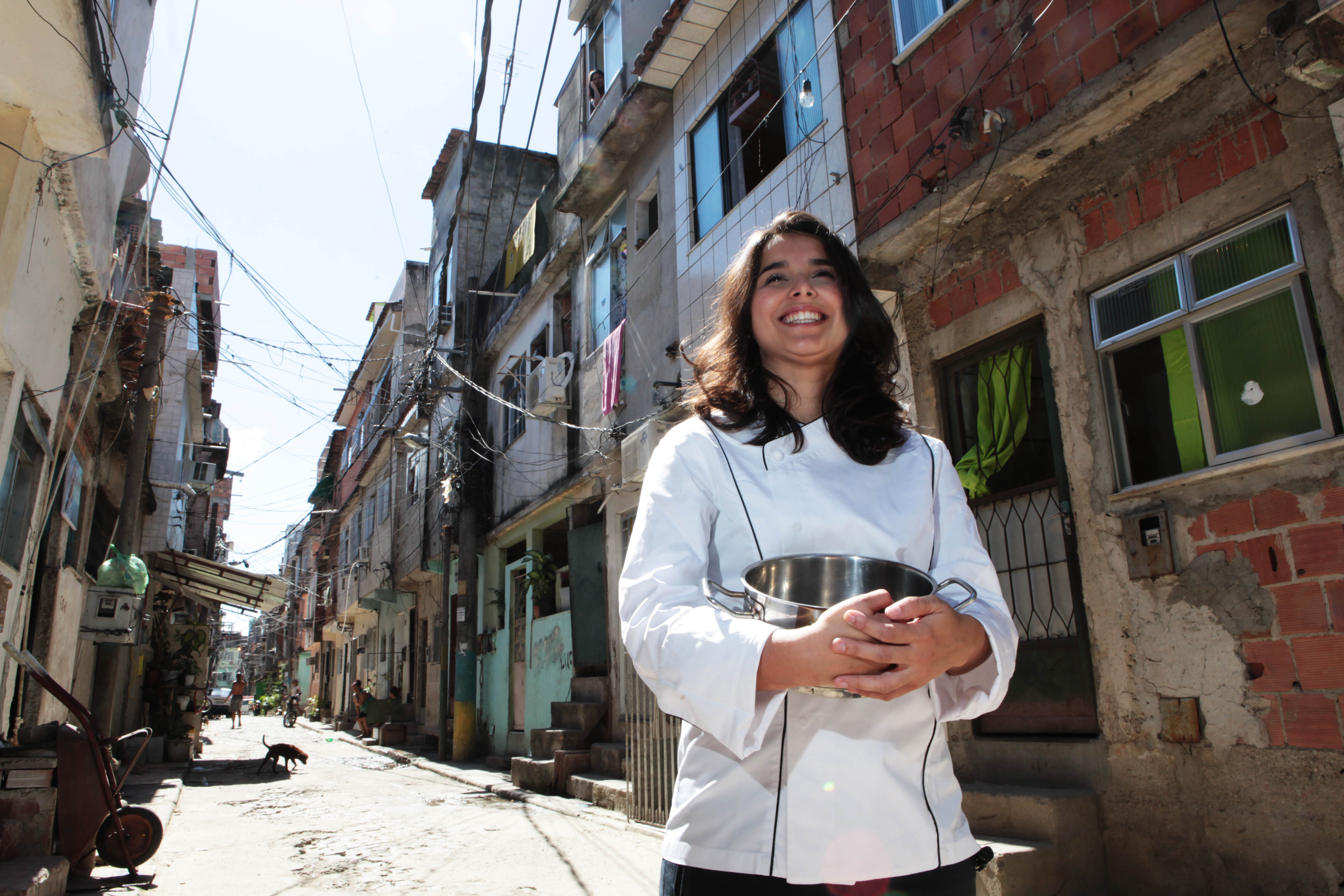 Aleixo is a professional chef who, since 2010, has managed the Maré de Sabores programme and integrated it into the community movement known as Redes da Maré. This is an organisation that aims to provide support for the rights of those living in the 16 favelas that make up the community of Maré in Rio… Read more » 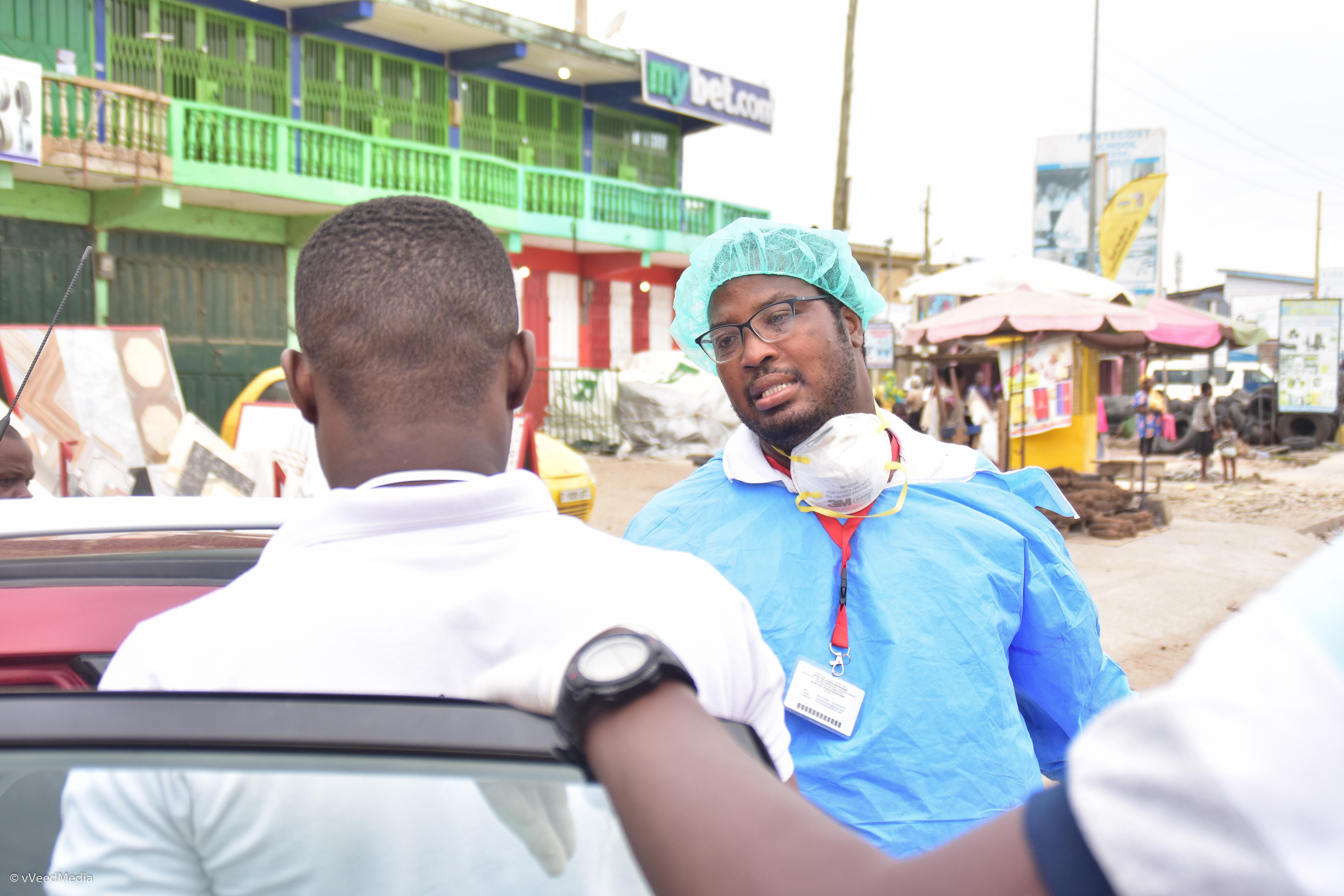 Elijah is a chef, social entrepreneur and creator of Food for All Africa in 2014, an organization dedicated mainly to feeding vulnerable children in sub-Saharan Africa and recovering surplus food provided by supermarkets and restaurants. Through projects like Chefs on Wheels, Elijah has been a vital community leader during the pandemic by distributing solidarity meals,… Read more » 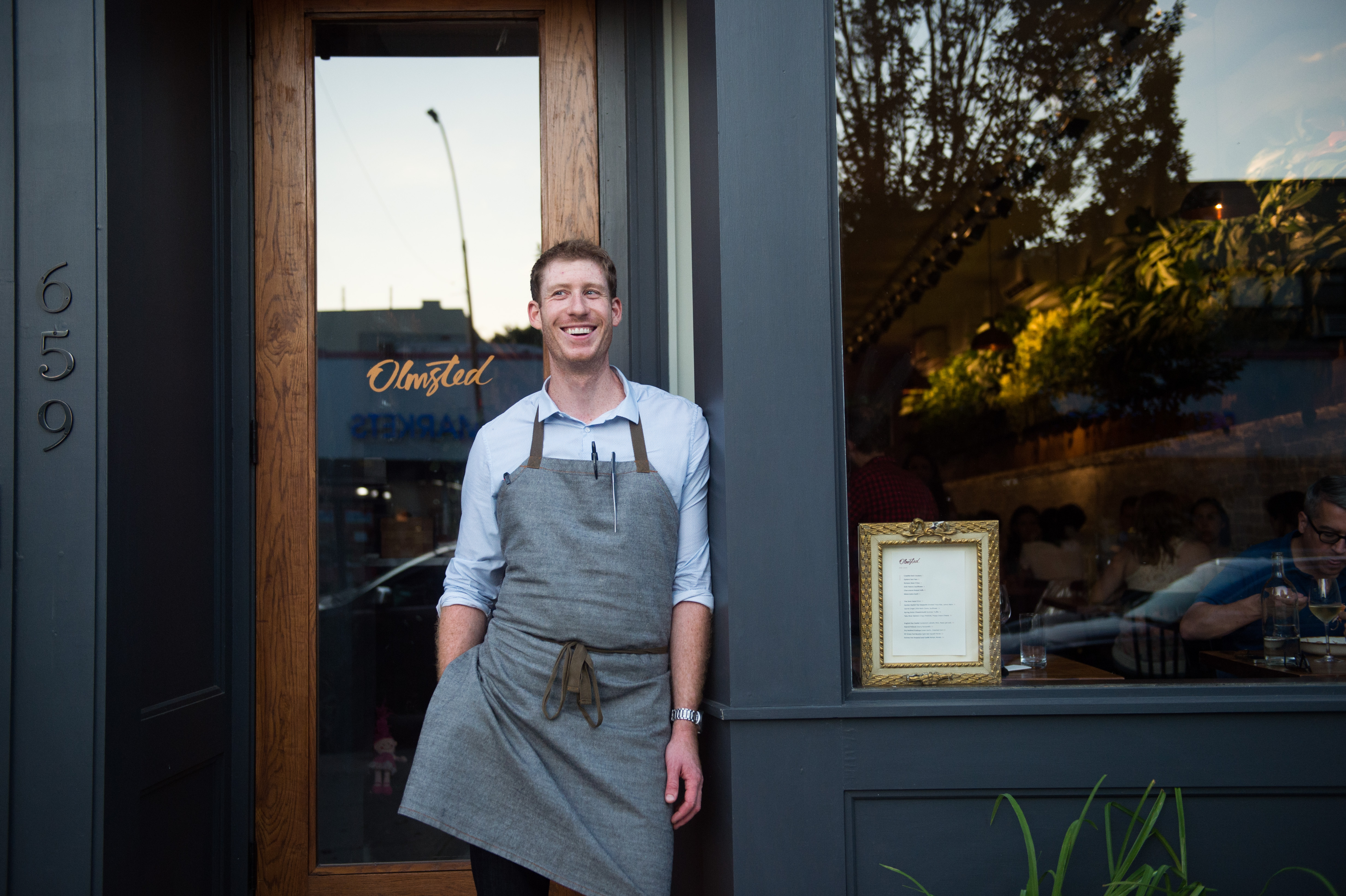 From his Brooklyn location, Greg led the New York Hospitality Coalition, a trade union coalition to exchange information and work together to put pressure on the authorities in New York to respond to the pandemic. In partnership with Maker’s Mark and the Ed Lee Initiative, he transformed his Olmsted restaurant into a food bank and… Read more » 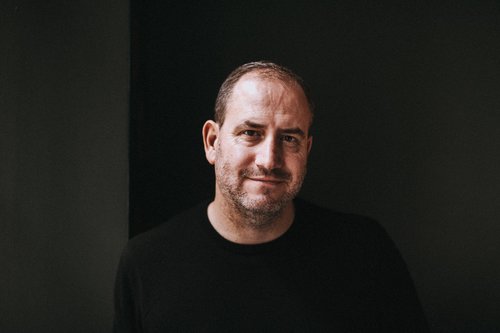 Simon Boyle is a chef and entrepreneur who has shown that gastronomy has much to contribute in the context of social causes. Boyle founded Beyond Food in 2011 which focuses on helping people escape poverty through culinary training and rebuilding their lives through food. The chef at social enterprise restaurant, Brigade (London) has focused his… Read more »